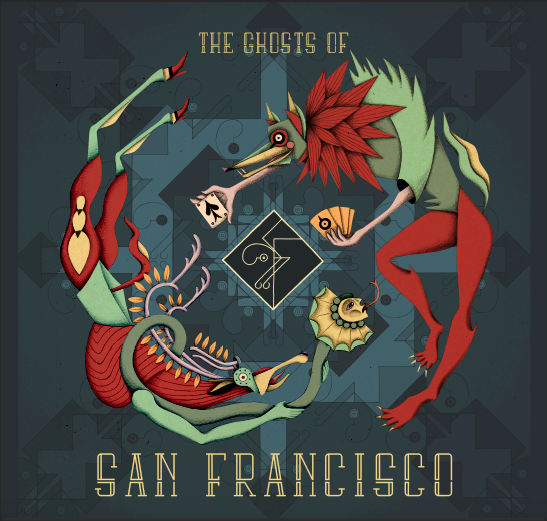 The Ghosts Of San Francisco – out now! 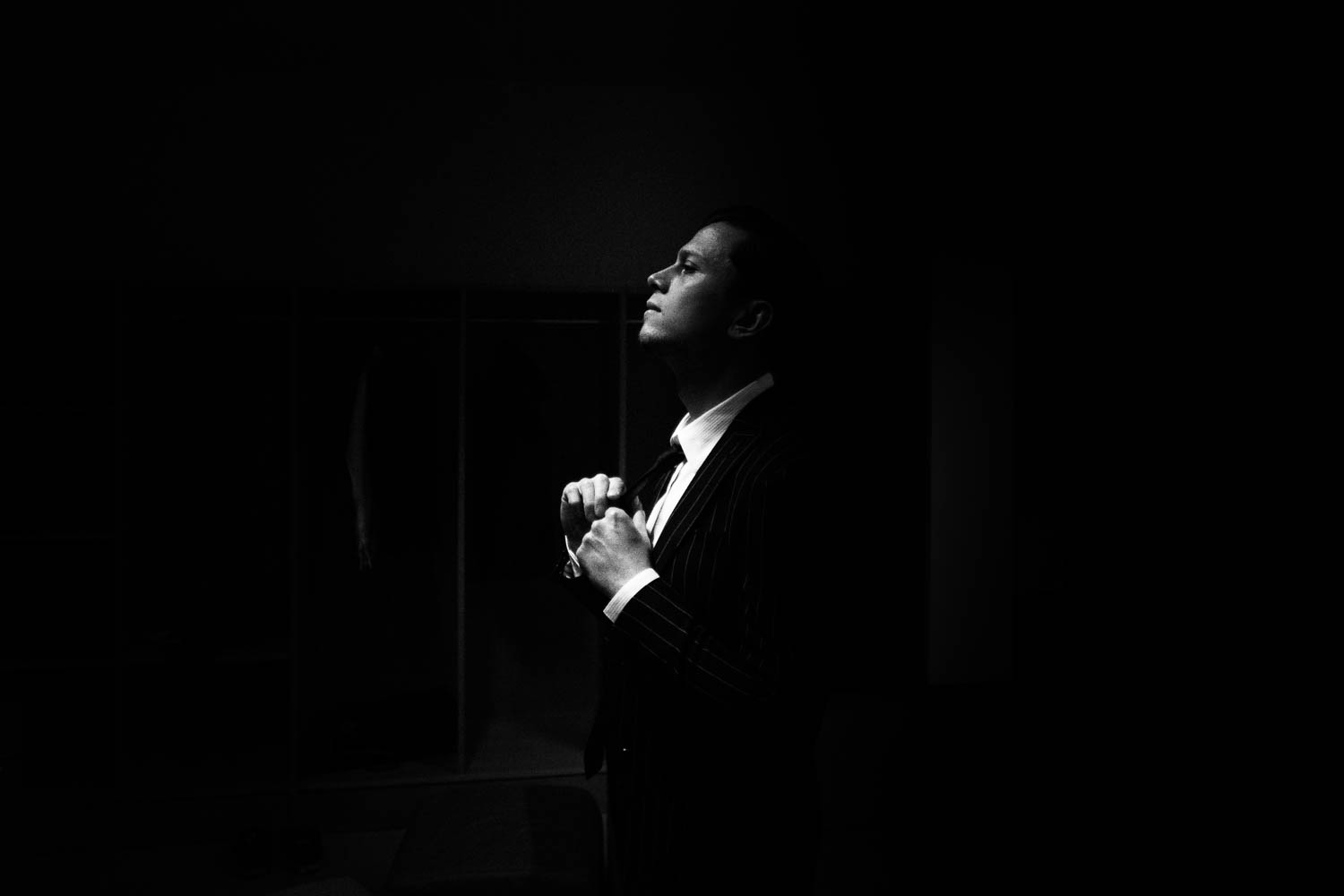 Having served as a bass player in the background for Blaudzun, Lenya and other artists for nearly ten years, Franc Thomas Timmerman (1987) now takes the stage as SAN FRANCISCO, presenting a tempestuous repertoire from his debut album The Ghosts of San Francisco (due Oct. 8 2018)

Although the artist name seems to refer to the flower power capitol of the 60’s, Timmerman seems to be more at ease with the reference to Saint Francis, the holy hermit who is said to have preached the word of God to the animals when there was no human audience around.

Wielding guitar and a desperate determination in his voice, Timmerman goes head-to-head with his greatest enemy – apathy – evident in his angst-ridden, though never hopeless lyrics. With the enemies of his enemy as his friends, anything goes: “noir” string arrangements with menacing bass clarinets, 90’s alternative rock, explosions of noise and near metal chaos, majestic folk. A cloudy brew reminiscent of later Bright Eyes, early Arcade Fire, The Cure and Radiohead.

For info and bookings, please send an email with your question or request to info@sanfrancisco-music.com.